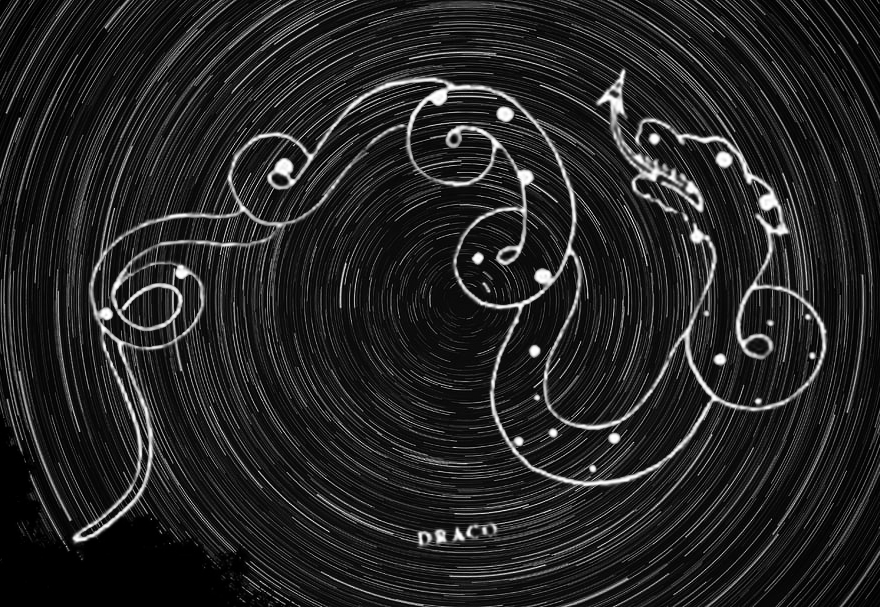 Listen to this episode here

There is a New Moon coming in Libra this week, on Wednesday October 6th.  Libra is the sign of the artist but what too soon gets overlooked with Libra is how much her artistry centers on keen observation, or how much her wit centers on impeccable listening.  Her receptiveness is active, and it brings things into existence.

To highlight her activeness, Mars will be snuggled into the New Moon.  The artist Eugene Delacroix said “Seeing artistically does not happen automatically.  We must constantly develop our powers of observation.”

Did you ever notice how there is a certain time of evening, call it dusk, when the powers of observation seem to rush back to you as a divine gift?  Photographers and filmmakers call it “magic hour”, John Steinbeck called it “the hour of pearl” when “time stops and examines itself.”  There’s an odd suspension of duality as day and night blend.  What is observed on the outside seems more intimately connected to what is felt on the inside.

Dusk comes with extra magic this week as it will be the best time to view the Draconid Meteor shower which will peak just an evening after the New Moon.  Unlike most meteor showers that are best viewed near dawn, the Draconids are best viewed at dusk. These fiery bits emanate from the constellation of Draco, a dragon that wraps itself around the North Pole.

Draco’s constellation is in the shape of the sign of Leo, the light of the Sun.  It hugs the north pole which, symbolically is a Lunar place, as they are both connected to the mysteries of magnetism and navigation.

He also goes by the name Ladon, which backwards spells Nodal, the intersection of the Moon’s path and the apparent path of the sun which is the ecliptic.

Draco seems to symbolize a merging between the creative and conscious qualities of light and the magnetic, subconscious pull of the Moon.  He seems to be a blend of day and night, a creature of the dusk.

Let’s consider for a moment that fine feeling we feel at dusk, when a magic bridge seems to connect the outside world to the inner.  In that moment, with that feeling, we are also creatures of dusk.  The powers of observation are keen as can be and a certain creative fire stirs inside.  There is active receptiveness, a blend of day and night.

There is a sense that meaningful change can be brought about, as the deep subconscious seems to be registering important new conscious observations.  A close cooperation is taking place between the conscious light of day and the subconscious dark of night.  There is a hope that our habits might shift into ones that better serve our futures as we begin to remember a mysterious sense of purpose.

Venus has been in the depth of the subconscious in the latest degree of Scorpio but will begin her ascent back to the light of day on Thursday, the day after the New Moon in the fiery confidence of Sagittarius. The artist arises full of renewed life.

The same could be said for the art of living. 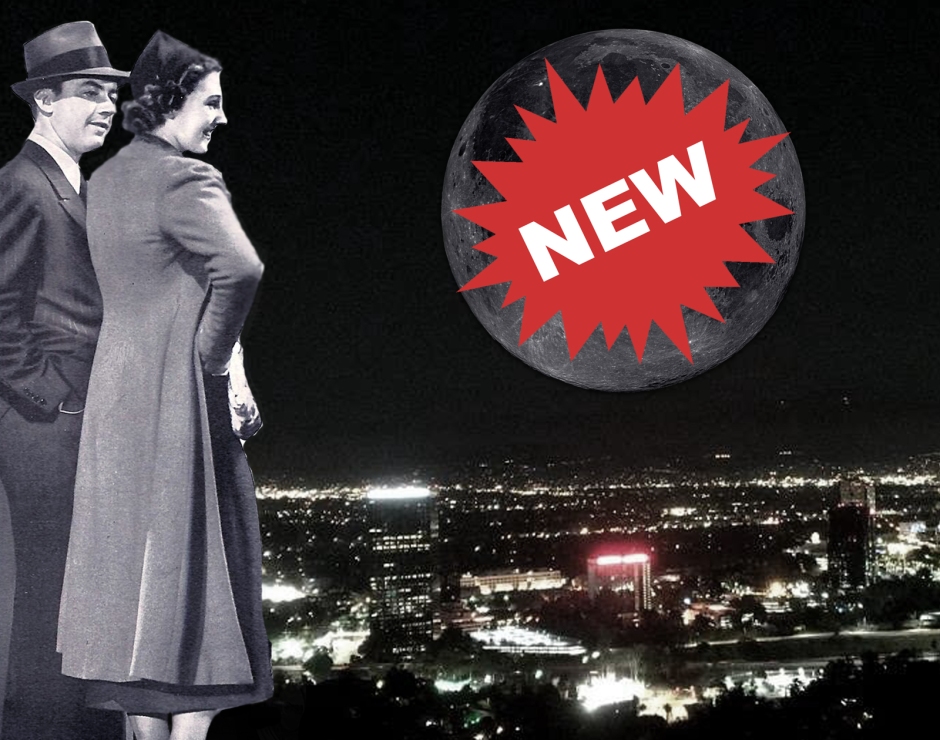 Listen to this here

There is a new moon coming this week on Friday, July 9th.  Maybe you are wondering what is so special about a new moon.  Well, let’s ponder it, so we can better enjoy it when it comes!

New moons occur when the moon is in between the earth and the sun, whereas for a full moon, it is the earth that is between the sun and moon.

The full moon is the popular one.  It makes a dazzling spectacle that is usually impossible to miss.  With the earth at the center, full moons are ‘centered’ around earthly things.  Sensory things.  Beauty, tastes, aroma, textures and so on.  Some people are lucky enough to find their ways to a moonlit swim.  Others may find a simple walk home to turn into the most mystical of experiences, all because of these heightened senses.

A few weeks back we had a Full Strawberry Moon and I was lucky enough to eat some of the best tasting strawberries I’ve ever tasted!

But we are now going to ponder the new moon, which finds its ‘center’ with the moon itself.  With the new moon it isn’t the senses in the middle of it all, it is the intuitions, the instincts, the songs in our blood.  In the darkened night distant stars appear with startling clarity.  In the same way, meaningful ideas and connections may find you, bright with purpose, and seemingly out of nowhere.

The ancient Greek philosopher Parmenides said “Gaze steadfastly at things which, though far away, are yet present to the mind.”

A full moon may light up the details of a flower, but a new moon brings a vast distance into your own place of detail-making; your own mind that makes order out of chaos.

Distant stars, coming into focus from so far away.

Tennessee Williams said that time is the longest distance between two places.

But what if the light of the stars is a world beyond time?  A world where myths are made as living guides, changing as the people that made them continue to change.  Where would we be without these myths that made us?

Where would we be without these new moons?

Also fun with a new moon is watching for its return.  In the depths of winter she is gracious enough to return with a smile!  Though now, in summer, she will return with her signature right-sided waxing crescent.  Thankfully she never returns with a frown.

Look to the western sky this weekend just after sunset.  After being new in Cancer, she will be visible again in Leo, and… ready for her closeup.