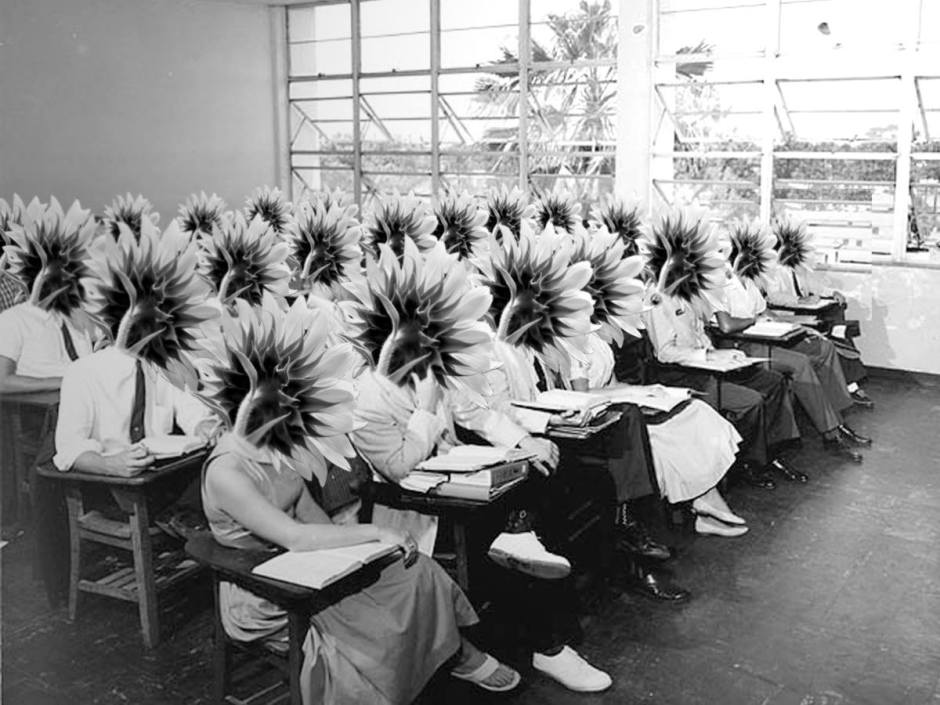 Listen to this episode here

There is a romantic rendezvous in the sky this week as Mars joins Venus on Tuesday, July 13th.  The star crossed lovers will embrace in the sign of Leo, the Sun, stirring up a passion for something so universal yet so often overlooked.

The Egyptians worshipped Ra, the Sun God who was the source of life, power, energy, warmth and light.  For the Greeks it was Helios, who dutifully drove his chariot through the sky to create each day anew.  The Aboriginals worshipped Yhi, the Goddess of light and creation who lived in dreamtime before she opened her eyes, causing light to fall upon the earth.  The Indigenous peoples of the Great Plains would perform sun dances to renew the bond that man has with life, earth and the growing season.

The great ideas that have shaped our history have come about with special and intimate bonds of light that flash across a person’s mind.  Even just the pretty good ideas that you may have had yesterday came from a special bond with light.

A bond with warmth may come when our nervous systems register a delightful shift that melts away stress, as we share a hearty laugh with someone.

Laughter is especially special.  Philosopher Henri Bergson saw laughter to be an evolutionary strategy, a corrective force to keep us from falling into a trap of rigidity.  He said that in general, we laugh at ‘something mechanical encrusted upon the living.’  The classic example of someone falling down goes from what is living, flowing and moving with a certain ‘elasticity’ as he likes to call it, to a bumbling mishap likely due to a lack of awareness.  Maybe someone is on their phone and walks straight into a sign post.  Something mechanical encrusted upon the living.  The natural response of laughter keeps us rejecting rigidity, and distancing ourselves from robotic behavior.

Laughter shakes us back into being truly human, which in truth, is part superhuman.

A similar thing happens with wonder.  Philosopher Josef Pieper said “Wonder acts upon a man like a shock, he is “moved” and “shaken”.  In these times all that is taken for granted loses its obviousness as a sense of mystery deepens within.  Reality is rendered beyond understanding because “its light is ever-flowing, unfathomable, and inexhaustible.”

The gold of the sun is a standard of true wealth; a suppleness of spirit that triumphs again and again over the most trying of challenges.  As Henry David Thoreau discovered, “I was rich, if not in money, in sunny hours and summer days.”

Rimbaud called the sun “the hearth of affection and life [that pours] burning love on the delighted earth.”

It was only a couple hundred years ago that people began to accept the idea that planets revolved around the sun.  But what if, as we continue to laugh and wonder and grow as a species, a second sun emerges?  A second place of unmistakable power, warmth and light.  A unity that only comes from a heightened intensity of individual sparks? What if the good fight of laughter and wonder to keep humans as elastic as possible comes under deeper challenges as the world of automation, with its tricks that play on the subconscious, begin to normalise over-mechanized behavior?

‘Toroidal Astrology, The Future of the Zodiac’ Summer, 2022.