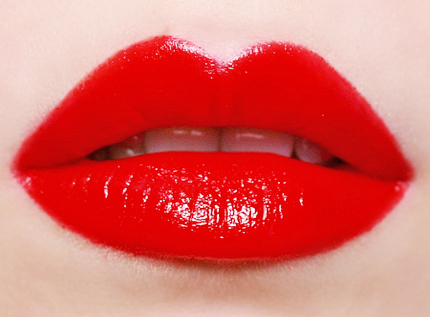 Motive, motivate, motion, action, activate… what planet am I talking about?  The one and only Mars of course, the red planet, associated alchemically with the metal iron.

What I would like to talk about in this post is the importance of EXAMINING YOUR MOTIVATIONS.  Energy (Mars) is on it’s way the minute you become motivated to do something.  The problem is that so many motivations are unconscious, and the energy is still on it’s way, but it might not be so welcomed.

The point is, a motivation is like a pole being set up, seeking it’s appropriate energy.  The energy arrives because it was invited.

Legend has it that magnets were discovered around 600 BC by a Greek shepherd named Magnes who noticed that the nails and buckles on his sandals as well as the tip of his staff were attracted to the rock he was standing on.  He dug up the earth and discovered lodestones. 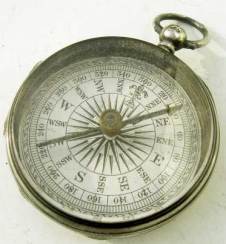 Compasses were invented in the 1100s when it was realized that a freely suspended lodestone always oriented itself in the same direction.

The word lodestone comes from the Middle English meaning of “leading stone” as the word lode meant “course, way or journey”.  Lodestone is a naturally magnetized form of magnetite, a type of iron ore.

By examining the history and mystery of iron we can better understand how Mars is working within us.  It has the ability to become magnetized (aka Venus-ized), like the lodestone, from then on always orienting to the same direction.  In this way our energy has the ability to become ATTRACTED (magnetized) to what it wants and from then on pointing us in that direction.

Once the course is set, or the lodestone is pointed, the ENERGY arrives to get us there.  This is displayed in the way iron (energy) eagerly arrives at the magnet (the lodestone, aka the course).

So check in with those motivations everyone!  Give your Mars a tune up to better enjoy the energy that is arriving to you.  The Rocky steps await. 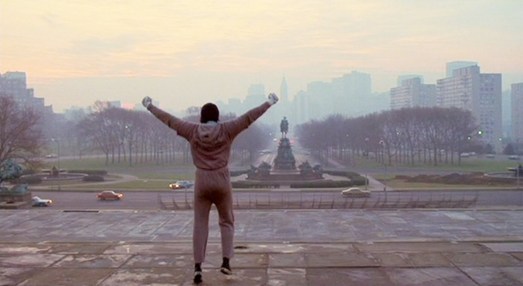