To associate Mars with hotheadedness, anger, combat, etc. is really to sell short the psychic usefulness of the red planet.

At it’s most crucial level, Mars is the Will.  Everyone possesses this, and some are far more in touch with it than others.  It’s only when one’s Will is being thwarted or ignored that hotheadedness, anger and all of these pressure-cooker emotions bubble up.  Let’s try to go to the root of things rather than obsessing over symptoms, shall we?

What is the Will? 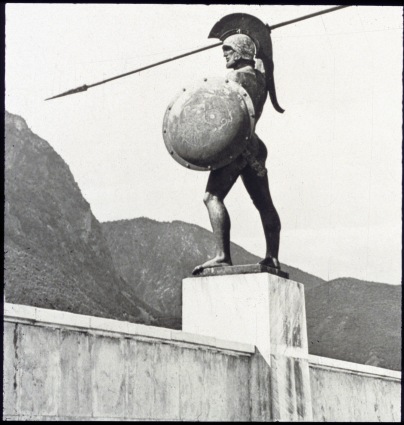 Other words for the Will include striving, urging, wanting, desire, effort, you get the idea!

Arthur Schopenhauer’s Philosophy of Will sees Will as a slave to the world of ideas, therefore we are not free, and life is a sorry affair.

Schopenhauer saw the Will as an omnipresent force, not particular to the individual, but controlling us all, and so he was quite the pessimist.

The only thing that could kind of help us in this sorry world, was in experiencing something beautiful like art.  In the midst of a great painting or an exquisite piece of music, the Will was transformed into ‘representation of the Will’ – the better the art, the better the representation- and in that moment, the person ceases to even exist!

Ah!  At last I am nothing and no longer a slave to the Will!  Courtesy of Van Gogh’s Cafe Terrace at Night.

Another famous thinker who gave considerable amount of attention to the Will (and was incredibly influenced by Schopenhauer) was Frederich Nietzsche.  But Nietzsche ended up being a total optimist about it!

But where Schopenhauer used the Will as an ultimate negation of life, Nietzsche used it as an ultimate affirming of life.  He proclaimed himself a yea-sayer- and likened this Will to seeing life as positive as similar to that of  the ecstasy-loving Dionysus. 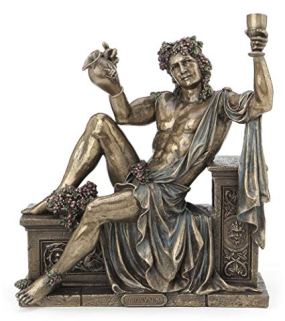 So let’s just be happy to be clear on the notion that Mars as the Will is a powerful force that has been pondered for centuries.  It is no small thing.  It might be everything.  So what is it up to now in the sign of Cancer?

Cancer is the sign of home and family but, as the first of the Water signs, it begs us to feel this truth, not just to think about it.

This is Chip (or Dale) inside of a Christmas tree from the Disney 1952 Classic “Pluto’s Christmas”.

I remember seeing this cartoon as a kid and being utterly enchanted by the sheer twinkling magic and coziness of these two chipmunks wandering around on the actual inside of a Christmas tree.

It’s not enough to convey the feelings of Cancer by referring to Christmas alone because you may not even celebrate it, or it may bring up family strife instead of warmth and sparkle.

But the inside of a Christmas tree, with your good pal Dale, now that is magical coziness.  That is a recipe to feel great.

The Will to Home is an urging towards a place of magical coziness.  Magical in that it is dynamic, not stagnant.  Cozy in that it offers total restoration to the spirit.  The destination may still be unknown to you, but you can follow the clues of what it is by tuning in to your true feelings. 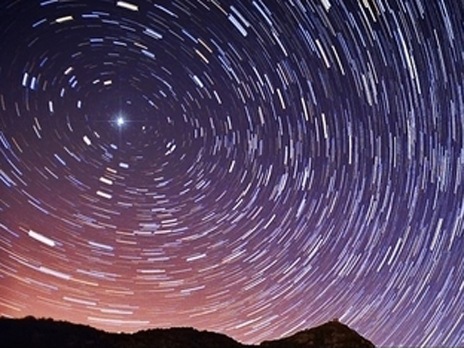 Cancer is the stillness of the North Star.  The sureness of that great feeling.

Mars is the Will to get there.

Until next time, Happy Astro Pondering!

The goddess of love and beauty is setting out to sea.  She has danced to the offbeat drum of Aquarius long enough and now craves a deep serenity.

She wants to be moved in an all-encompassing way.  She wants now to dance to the harmonies of the spheres and to feel the most exalted sensations. 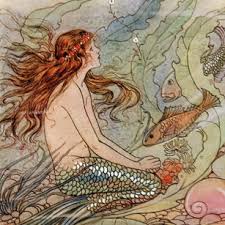 Mermaids are at home in the deep peace of the ocean.  But the ocean also holds some scary stuff!

Entering the realm of the sublime.

Sublime: of such excellence, grandeur or beauty as to inspire great admiration or awe. -Webster’s Dictionary

Edmund Burke was a statesman, political theorist and philosopher during the Age of Enlightenment.  He saw beauty and the sublime both as things that move us, the difference being that the sublime moved us more profoundly. 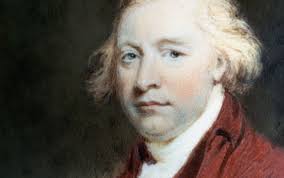 The Sublime, maintained Burke, moves us more profoundly because it is tied to the vast, the overwhelming, even the terrifying!  He says that the possibility of pain triggers basic feelings of self-preservation, exercising nerves that could save our lives.

Maybe Venus will visit me for a cup of coffee..  or a fresh kill.

The totality of the ocean, or the whole of the universe for that matter, is not without these scary creatures, places and concepts.  Venus is moving gently into the sign that looks at the totality of everything and sweetly says “yes, I am still love”.

And then, lo and behold, beauty becomes even more beautiful.

Because, as everyone knows, the sweet ain’t so sweet without the bitter.

The sublime is the intoxicating marriage of the bitter and the sweet. 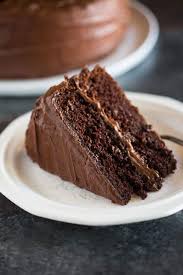 Most would agree that chocolate cake can fall into the taste category of sublime.

Chocolate is one of the few foods that is both bitter and sweet.  Other examples include coffee, wines, and teas.  They have an extra hold on the public, with their intoxicating effects.

Here they are, the seduction brigade!

Fruit flies are discouraged from eating fruit when there is a bitter taste because it alerts them to toxins.  These foods pictured above seem to say “oh hey, just a little bit of danger here.. but go ahead.. it’s so good!”

Just a wee little bit of the secret sauce!

Poison is remarkably similar to the french word for fish, “poisson”, and of course, Pisces is the sign of the fishes.

The world of the sublime is one that balances sweetness with a taste of the bitter.  Venus is exalted in the sign of Pisces because this is love’s highest task.  In Pisces, love acknowledges the whole picture; the vast, serene, majestical, and sometimes terrifying.. and she still comes out on top.

Until next time, happy astro pondering!