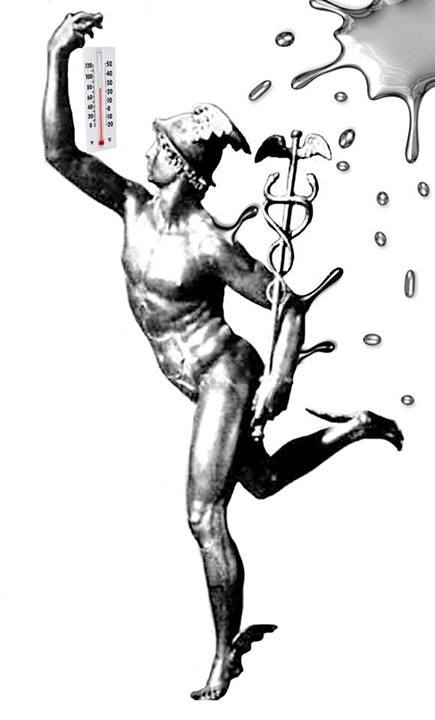 Philosopher William James first coined the phrase “stream of consciousness” to describe the full range of thoughts that we can be aware of at any given time. He called it a stream, observing that thoughts tended to flow from one to another and another.

Here we are at the end of the first month of 2021, and Mercury, the god of thought, is decidedly reversing the stream’s current, in Aquarius, the sign of awareness, foresight and future.

Are we going back to the future?

In a sense, maybe.

With winged-sandals, Mercury, God of thought swiftly weaves facts out of these moments. Facts that may be recalled in the future about what happened in the past. The facts are what survives, the feelings are fleeting, and disappear like the Moon. Facts weave and connect into the mysterious network of memory. Awaiting a reason to resurface, and be reflected on. Once reflected on, feelings may arise again, and feel like those original feelings, but they are still new, and based on these facts.

Mercury has been in Aquarius since the beginning of the year leaving many Aquarian-esque facts weaved into our neural networks. Aquarian-esque; existential, pertaining to future, off the beaten path and in question of some basic assumptions.

You found something in these weavings, what was it?

Maybe you will find a fact worthy of reflection. By reflecting on these resurfaced facts, perhaps you will better shape your future! Time flows just like the trickster. Maybe you can manage to go back to the future!

Mercury will be retrograde for the rest of Aquarius Season. The Trickster God will go direct on February 20th, two days after the start of Pisces Season, and remain in Aquarius until March 15th. 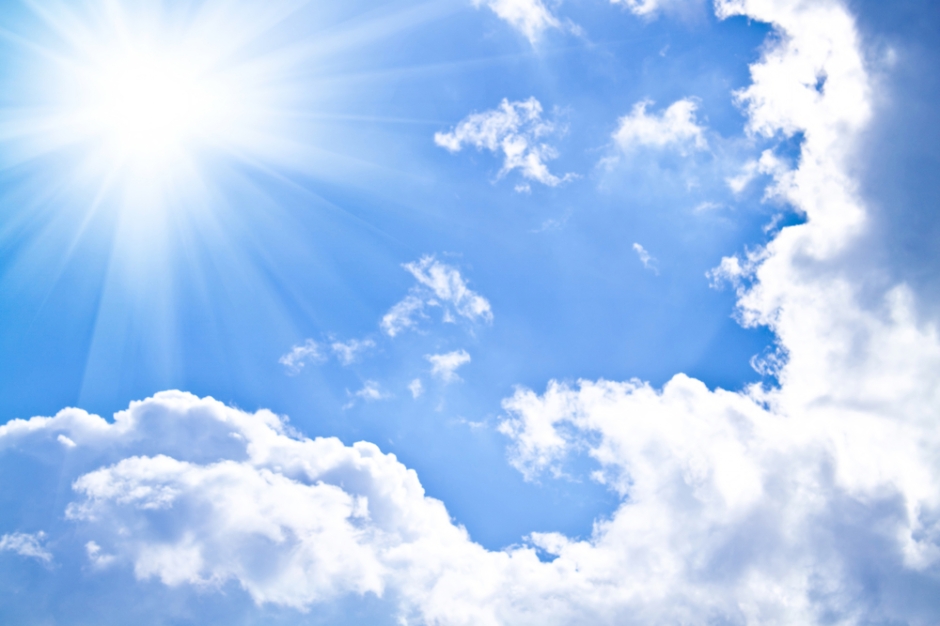 Your Sun sign keys you into understanding the fundamental energy that you run on.  There are four basic different categories of this energy: Earth, Water, Air and Fire.  Start with understanding your element and then move on to understand it’s specific qualities within your sign.

Today we take a look at the energy of Air.

Air energy is detached, mental and social.  Detached in the way that it doesn’t take things so personally.  Mental in the quickness of it’s associations.  Social in the need to reach out and relate what you know with others.  Air connects us.  The air we breath now was once breathed by Shakespeare (or anyone you can think of!)

Cardinal Air: Libra.  Cardinal energy does what?  It INITIATES.  Mental and social initiative energy brings up the image of a conversation starter.  It’s one person seeking a balance with another.  We may achieve this balance not only with another person but also with our own reactions to what we find beautiful, such as art and culture.

Fixed Air: Aquarius.  If we apply the concept of MAINTAINING to this connective and social energy an image that comes up is one of protecting social rights and uniting together in groups that identify with the same ideas.  It can also conjure up the character of the non-conformist, who stays put with his own ideas amidst the pressures of society and it’s status quo.

Mutable Air: Gemini.  What happens when this light and communicative energy seeks to CHANGE, REFINE and ADAPT itself?  There is a ton of curiosity, and versatility as information is constantly turning into something else.  The hunger is for diversity and mental stimulus.

‘Toroidal Astrology, The Future of the Zodiac’ Summer, 2022.