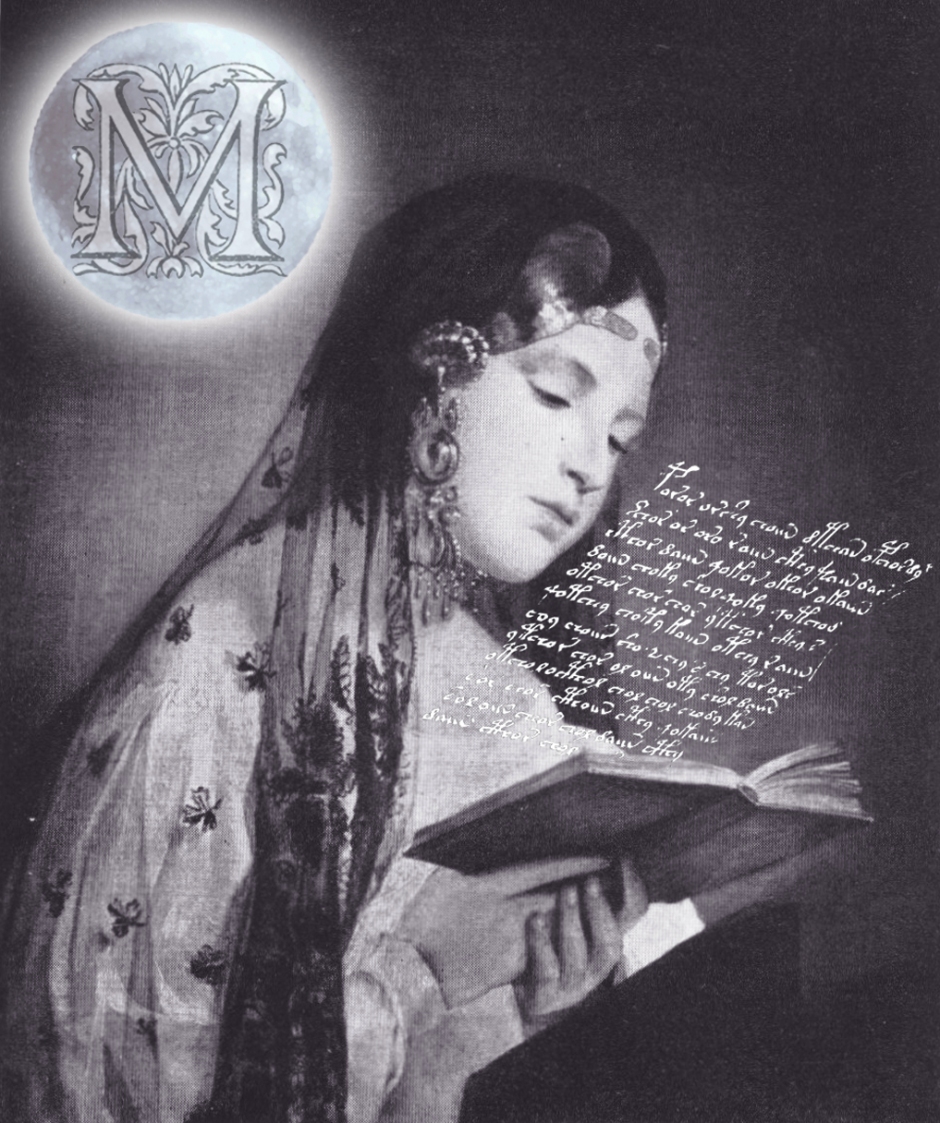 If the season of the witch has yet to cast its spell on you, this week’s Full Moon Eclipse in earth-magic Taurus might just do the trick. The longest lasting partial eclipse of the century will captivate its audience in the predawn hours of Friday, November 19th. The earth’s shadow will slowly cast over the Moon for a duration of nearly 3 and half hours, with its peak coverage around 4am Eastern Time. The cast of this shadow will likely display a deep red hue and be visible across the Americas, much of Asia, parts of Europe and West Africa.

If you happen to sleep through this wondrous event, let’s hope that your dreams may connect with this widespread magic. There is another kind of sleep however, non-rejuvenating and devoid of dreams. This sleep is one to be wary of. It is the ‘sleep of the senses’ that the Earth spirit warns Faust about. It is a closing off to the expressiveness of the natural world.

In his book, “The Spell of the Sensuous”, David Abram describes the human experience of magic as “our ancestral animistic awareness of the world as alive and expressive.” He says that everything ‘speaks’, and it is only through our creation of the written word that ‘the stones fall silent.’ What once was some grooves on a rock expressing meaning to us has become a paragraph in the New York Times. The alphabet and the written word is entirely human-constructed, not even the spirit of breath shapes it, the way the spoken word does. Far from saying that the written word is ‘bad’ he simply emphasizes what the written word really is: magic. This is why one can ‘cast a spell’ and ‘spell a word’. He says, “As non-human animals, plants, and even ‘inanimate’ rivers once spoke to our oral ancestors, so the ostensibly ‘inert’ letters o n the page now speak to us! This is a form of animism that we take for granted, but it is animism nonetheless- as mysterious as a talking stone.”

Even if you sleep through the Full Moon eclipse, be sure to rouse your senses enough to realize something important; the world is magical and we have the capacity to be magicians!

For more on David Abram, here is a wonderful interview where he talks about animism, magic and the senses.