This man claims to have been born on Christmas Eve but his baptist records put him on the more mundane date of September 24.  With balanced features like his (not to mention all the women and the charm) it is no surprise that he is in truth, a Libra.

Note: this is an equal house chart (where each house is an equal 30 degrees).  For anyone that is strictly Placidus or whatever else I say don’t worry!  The big themes of a chart always find a way of making themselves known no matter what system you use..  I am not insistent on this house-system I just find it the easiest to understand. 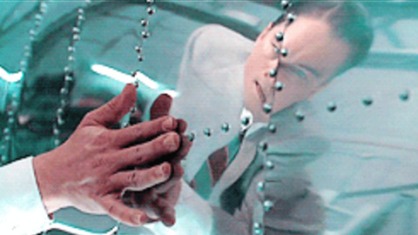 DiCaprio gave a very compelling performance as Hughes in Scorceses’ “The Aviator”.  Here he gives us an excellent glimpse of Hughes’ Mercury in Virgo (extreme focus on precision).

But uh oh.  Here it is again 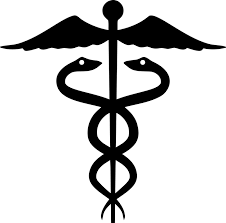 The caduceus (symbol associated with Mercury) look like the double-helix of DNA.  Information in and information out.

Hughes’ Mars is in the expanding and daring fiery sign of Sagittarius.  His masculinity and motivations (Mars) are tied to travel and spirited adventure (Sag).

Like no other sign, Sagittarius says “Go big or go home!”.  This picture of his highly ambitious “Spruce Goose” sums that up pretty well.  It still remains the largest airplane made to date.

Here he goes big again with a specialized bra for MAXIMUM exposure of Russell’s large bozooms!

Hell’s Angels cost more money than any other movie made during that time. Going big baby! Mars in Sag! 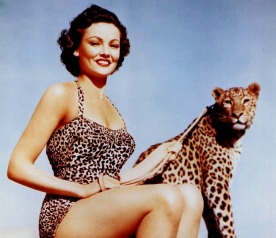 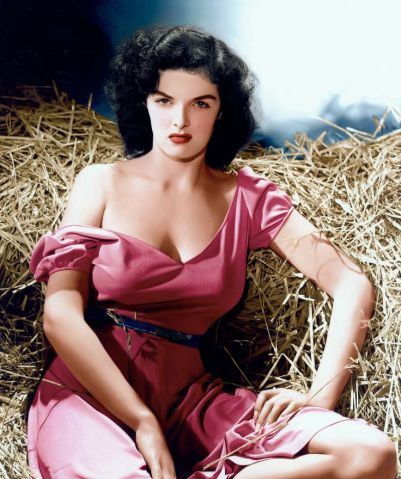 This side of him points to his Saturn in Aquarius near the top of the chart.  Ambitious (Saturn) eccentricity (Aquarius).

Hughes has Pluto in Gemini (the sign associated thinking) and it sits in his first house of personality right near the Ascendant (amplifying it’s noticeable presence).  His free-wheeling Mars is off gallivanting with women (in the 7th) and putting off a big public image (7th) but when we are looking at just Hughes (1st house), without the public, without the starlets, something else emerges.  Something we can see here in his eyes. 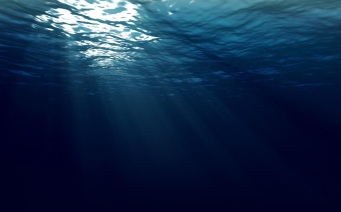 Pluto is the deep water.  For Hughes the deep water is noticeable right off the bat because it is so close to his Ascendant (the way one “dawns” on others).

His Pluto is in Gemini, the thinking sign.  The depth that comes forth from Hughes is very mental.